Voonik, started as a Personal styling fashion app rather than another apparel store. Within no time from its launch it took a new space in the eCommerce horizon, giving some uniqueness in their startup unlike some big players.

Idea behind Voonik’s existence was to let a woman or a girl customer have her own online personal shopping assistant, who will ensure that the dress suits her and also well within her price range.

The age old tradition of taking your friend on shopping to help your selection has now being replaced by this app. Through this app a woman customer can directly do her shopping or she can give some inputs like body shape, skin tone, height and personal style to let Voonik advise some dresses for her. Isn’t it a new way of shopping experience where most of the online shopping websites offer filters by price range, color or discount but this app does it by your body shape, height and Skin tone. 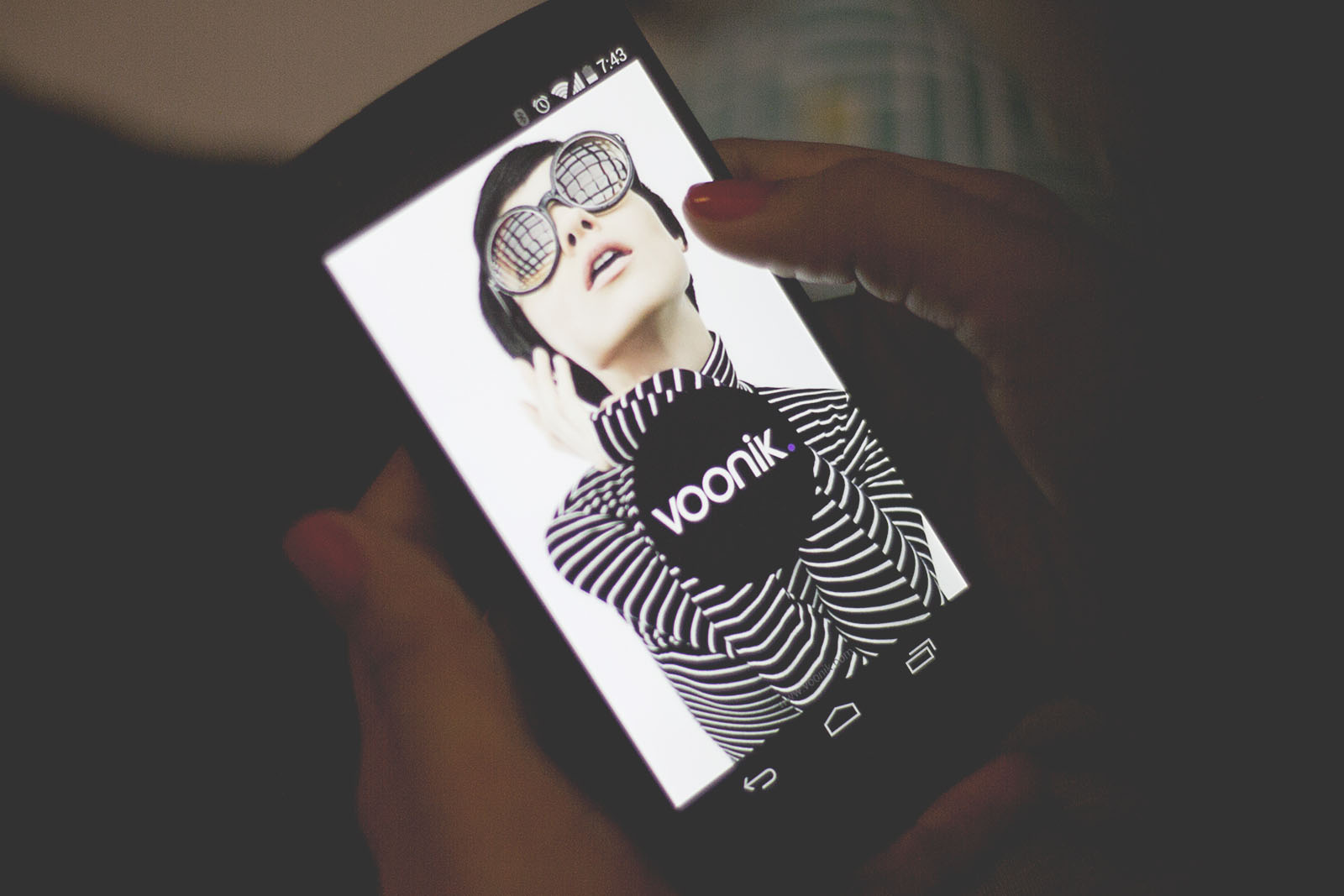 Voonik has been co-founded by Sujayath Ali and Navaneetha Krishnan in January 2013 with a personal investment of 40 lakhs. Sujayath Ali is the brain behind Voonik who did his MBA in Technology and Finance from the Indian School of Business, Hyderabad and a Bachelor’s Degree in Computer Science Engineering from MepcoSchlenk Engineering College. He worked for Amazon as a senior product manager in US for 7 Years and also worked as VP, head of Visa Checkout merchant program at Visa before he left his job to start Voonik.

Navaneetha Krishnan J who partners Sujayath acts as the CTO of the company. Before this startup he worked for Freshdesk as a Principal developer, Narus Networks as Tech-Lead and Aryaka Networks as Technical Architect.

Voonik has its market place where retail stores register and show case their products. In simple, it brings multiple online stores into a single cart. It has 1000 plus brands with 5 lakh products from more than 100 stores like Jabong, Snapdeal, Fashionara, Fashionandyou, Yepme, Zovi etc. A team of six trained stylists work full time and keep recommending the kind of clothes which suit the user. It is powered by an in-house personal shopping platform that makes recommendations to shoppers based on their profile and preferences. Voonik charges the brand or the seller a 15 per cent commission on every sale. It does its deliveries with a third party logistic partner.

This app currently relies on Facebook to get Majority of its traffic. It also uses some apps like Laddu which pays users on installing their app. Press releases now and then too helped this startup gain some popularity among the people who have an eye for trendy fashion. ‘The Pitch’ a program hosted by Bloomberg TV also helped them to show case their product and was helpful in getting them their initial funding from Seedfund.

Voonik runs their service as a ‘personalization-on-steroids platform’. Their image search technology is being developed by Mad Street Den an artificial intelligence and computer vision startup based in Chennai which has built a cloud-based platform MADStack. MADStack contains several modules, including object recognition, gesture recognition, emotion recognition and many more powering a wide range of applications and verticals. This enables them to recognize several aspects of a consumer’s experience across physical and digital spaces.

This company is in big plans at taking on board offline boutiques and launching chat-based features. At present the app is aimed at giving recommendations to the customers, but are not able to chat with the stylists. Sujayath Ali in recent press releases said they are working on Chat based feature which many customers have been requesting and are also aiming for $100 million (approximately Rs 600 crores) in 12 months. Personally he dreams to have a high tech home office, completely controlled by voice and gesture, powered by Google Now or Siri. Hope this success story of Voonik ignites some passion towards your own start up.

Now that you have read the story so patiently I hope you might well be excited to try the app so now stop wasting your time and go ahead, download it right away and experience Shopping like never before!