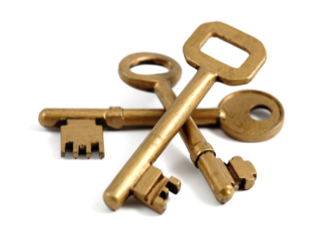 Yes, you read it right it is not three keys but three E’s for blogging success. I am not a blogger by origin, may be you too are not a blogger by nature, then is success only for professional bloggers? We always hear this word professional blogger for a person who has tasted success through his blog in terms of subscribers, social networking followers and making huge money. If a full-time blogger who is successful is called a Pro blogger then a blogger who hasn’t tasted success is definitely called a failed blogger. I summarized three steps oh sorry three E’s for attaining success in one’s blogging career. So here goes my list… 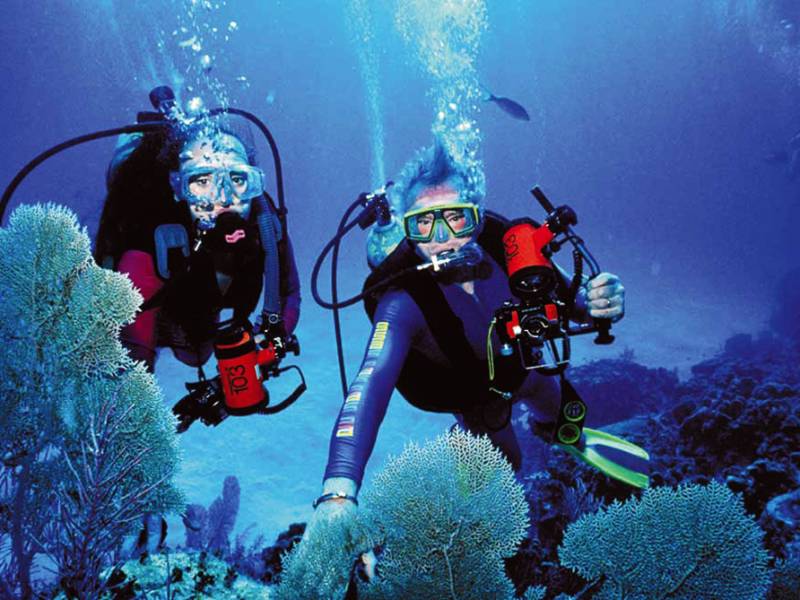 First and foremost step to build a successful blog is to search for hidden truths. I mean sometimes we need to go to the depths of few facts. Some of the peripheral facts which most people read before starting a blog will be as follows.

Pat Flynn makes 50,000 dollars a month with his Smart passive income blog. Michael Dunlop made $5000 in the first month of starting his Blog.

This is where most people end up after searching for ways to make money online. They came to a conclusion after many days of research that one can make millions from blog’s. Even it takes few months for a newbie to end with such peripheral facts which I shared above. But the story didn’t end with those facts in fact actual and real story starts from here.

Next level of research is to excavate or explore on how Michael Dunlop earned 5000 dollars in the very first month of his blog and How does Patt Flynn make 50,000 dollars through his blog?

Initially Micheal Dunlop had 1000 visitors for his blog and once he wrote a killer content article which was a list of Top Earning Young Entrepreneurs. From that day forth his traffic increased enormously and became 50,000 visitors within short time and kept on growing which he converted into money then captured them as leads by introducing a killer Call to Action message which says 23-year-old kid is giving away his best blogging tactic.

Story of Patt Flynn goes like this after loosing his Job wrote a blog on how to pass LEED exam which later turned as an eBook and he earned 8,000 dollars on very first month of its launch. It took nearly 3 years for him to touch the 50,000 mark. In his journey he started affiliate marketing and he now has 25+ sources of income which on summing up makes 50K dollars.

Now as a noob what would you decide? Don’t say I will start learning tips to pass LEED exam and write an e-book or copy Michael’s tactics. Instead plan a way more unique than what these guys actually did. I shared only two stories but if you do research you will find bunch of them waiting for increasing your knowledge.

Making six figure income overnight through a blog requires time, patience and proper planning. Not all blogs reach this level within short span. So learn more and more before you actually start to blog. 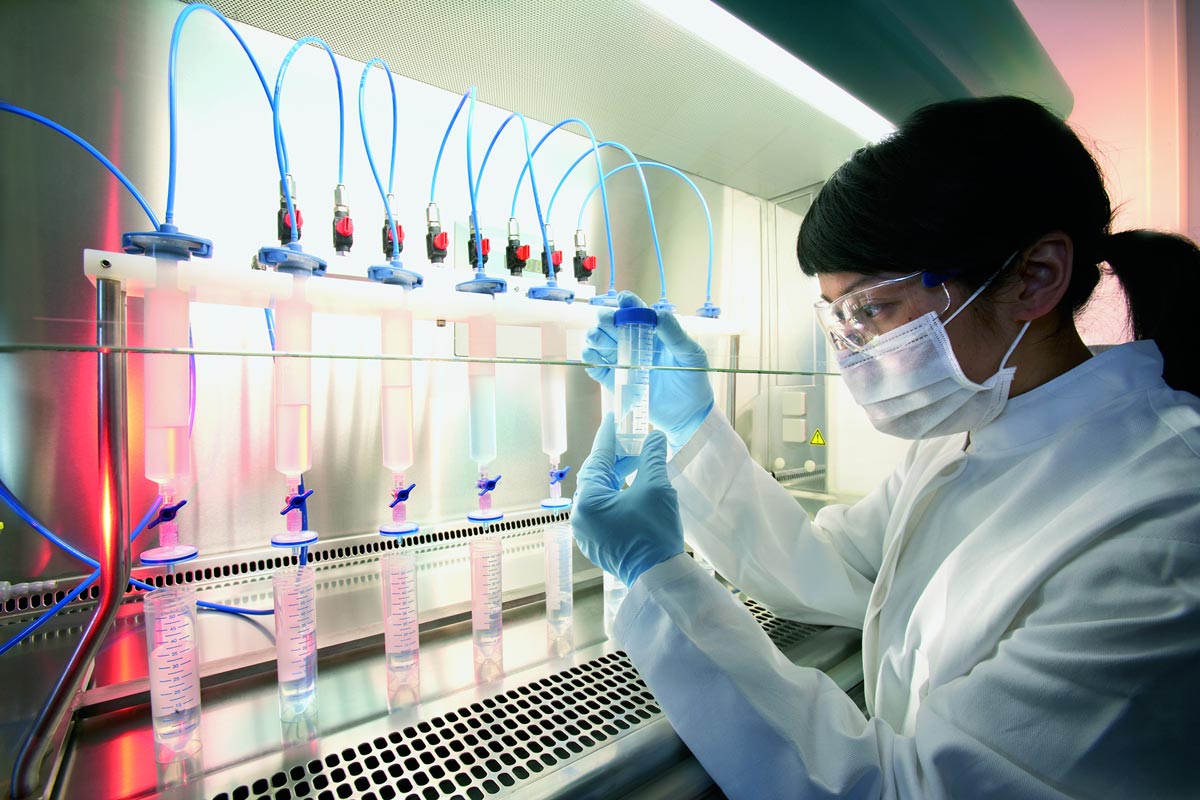 I think there is no one who might have never heard of Thomas Alva Edison. He is the one who created first working electric bulb.

Do you know that Thomas Alva Edison created more than eight hundred light globes before he made one that finally worked?

Yes there is a great lesson to be learned from the experiments of Edison. After learning various tactics’s on how various people blog or earn money the next step you need to practice is experimenting. Now experiment on your own don’t take others experiment’s for yours. A blogger might say he earns more money through affiliate marketing rather than his Adsense income or buy sell ads. Don’t start affiliate marketing on a large-scale immediately but start experimenting on affiliate links one after the other. And keep experimenting until you end up in getting the exact results.

You might have read an article that converts your traffic to subscribers. The very first step is to keep on writing until you achieve what you have read, sometimes it fails but then know the reason for failure and keep on tweaking and writing for a better result. Who knows one day you too might turn your traffic from 1K to 50K.

Try your own experiments think of a plan and start implementing. If it turns out to be good continue if it turns out bad then tweak it if it turns worse then learn something from it. I suggest write write and write until you actually get a post which actually converts.

Experimenting doesn’t waste your time but it might end up in producing something new, many new inventions are a result of accidents caused in experiments. 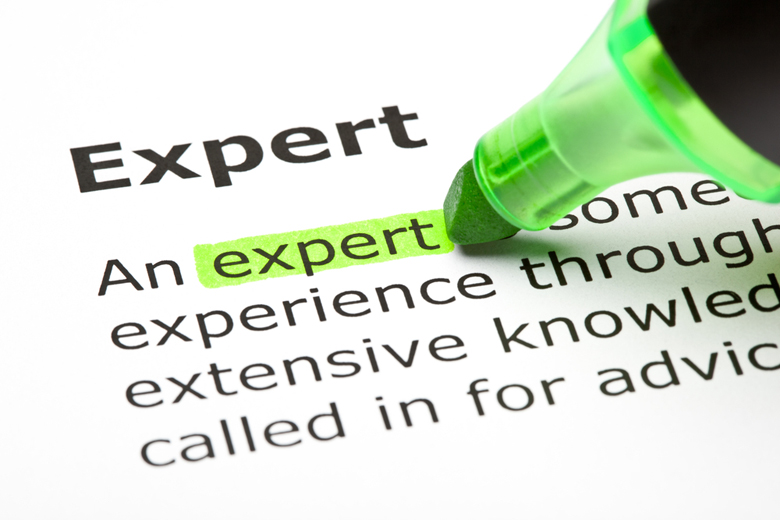 How long will you be experimenting? may be till you end up in becoming an expert. After tasting success through your experience with the experiments, behave like an expert. After writing many experimenting posts you could have now know what kind of titles, what kind of key words and what kind of post actually turns big. Now concentrate on such stuff and show off your experience as an expert. Don’t forget an expert should maximize his reach through various means, like having a twitter, Facebook, linkedin accounts. Have your own professionally created email templates to reach your clients. Use paid services where ever needed it actually pays off in your long run.

You can now say learn how I converted contestants of a Blog Contest into my business leads or how I made 1000$ in few days of starting a blog so on and so forth.

People love to listen to experts rather than newbie’s, and expert is the one who actually did and will teach others on how to do.

Summing up these E’s for Blogging Success:

You have now know the three steps to succeed in blogging career. So try to explore all things carefully before you start to experiment and then show of your expertise to make your blogging career a successful and most cherished one.

Don’t aim for success if you want it; just do what you love and believe in, and it will come naturally.